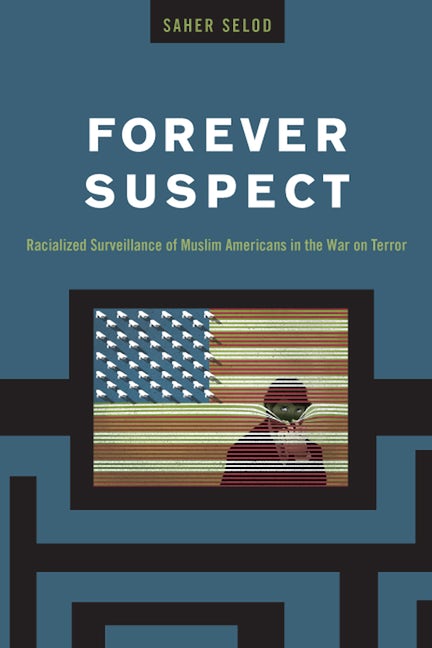 Racialized Surveillance of Muslim Americans in the War on Terror

About This Book
The declaration of a “War on Terror” in the aftermath of the September 11, 2001 terrorist attacks brought sweeping changes to the American criminal justice and national security systems, as well as a massive shift in the American public opinion of both individual Muslims and the Islamic religion generally. Since that time, sociologist Saher Selod argues, Muslim Americans have experienced higher levels of racism in their everyday lives. In Forever Suspect, Selod shows how a specific American religious identity has acquired racial meanings, resulting in the hyper surveillance of Muslim citizens. Drawing on forty-eight in-depth interviews with South Asian and Arab Muslim Americans, she investigates how Muslim Americans are subjected to racialized surveillance in both an institutional context by the state and a social context by their neighbors and co-workers. Forever Suspect underscores how this newly racialized religious identity changes the social location of Arabs and South Asians on the racial hierarchy further away from whiteness and compromises their status as American citizens.
About the Author/Editor
SAHER SELOD is an assistant professor of sociology at Simmons College in Boston, Massachusetts.
Reviews
"There is a deep-seated stigmatization of Muslims in the U.S. today. Forever Suspect offers a portrait of this stigmatization and also offers a framework for understanding its character. Selod's work is a fine addition to the sociology of race and ethnicity, immigration, and the Muslim American experience."
--Nazli Kibria, author of Muslims in Motion: Islam and National Identity in the Bangladeshi Diaspora

"This is the book we’ve been waiting for. Scholars of Muslim Americans have long needed a rigorous study of how Muslims get racialized during the War on Terror. Saher Selod has not only provided us with the answers we were seeking but importantly shows how this racialization is both profoundly gendered and deeply institutionalized into today’s surveillance state. A necessary book for our time."
--Moustafa Bayoumi, author of This Muslim American Life: Dispatches from the War on Terror

"Well researched and to provide a rich account of the experiences of two communities of Muslim Americans after September 11 without being too generalizing or overreaching."

"Saher Selod makes a major contribution to conversations around anti-Muslim sentiment by focusing on the way gender impacts not only how Muslims are profiled and policed, but also how Muslims’ response to surveillance is gendered. She provides a clear, well-organized, and nuanced account of Arab and South Asian Muslims’ unstable relationship with power, privilege, and citizenship in the United States post-9/11. Selod’s work forces scholars and activists to move past a one-size-fits-all approach to dismantling anti-Muslim racism, instead recognizing the importance of intersectionality."
--American Religion

"Selod skillfully blends decades of survey data with recent ethnographic research, drawing on personal interviews she conducted with family members and interview subjects in the metropolitan areas of Chicago and Dallas/Fort Worth. Selod carefully lays out the political and economic context of the US 'war on terror' and provides useful historical perspective on the status and experience of Arab and South Asian immigrants within the US, prior to and after September 2001. Selod does a particularly astute job of illuminating the rhetorical processes by which Muslim men and women have been constructed as threatening and/or threatened bodies."
--TDR

2     Flying While Muslim: State Surveillance of Muslim Americans in US Airports

4     Self-Discipline or Resistance?: Muslim American Men and Women’s Responses to their Hyper Surveillance

Conclusion: The Future for Muslims in America 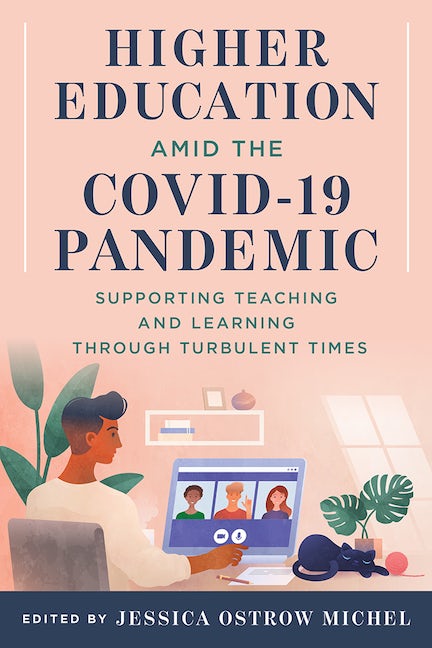 Higher Education amid the COVID-19 Pandemic 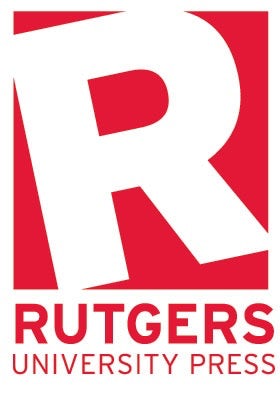